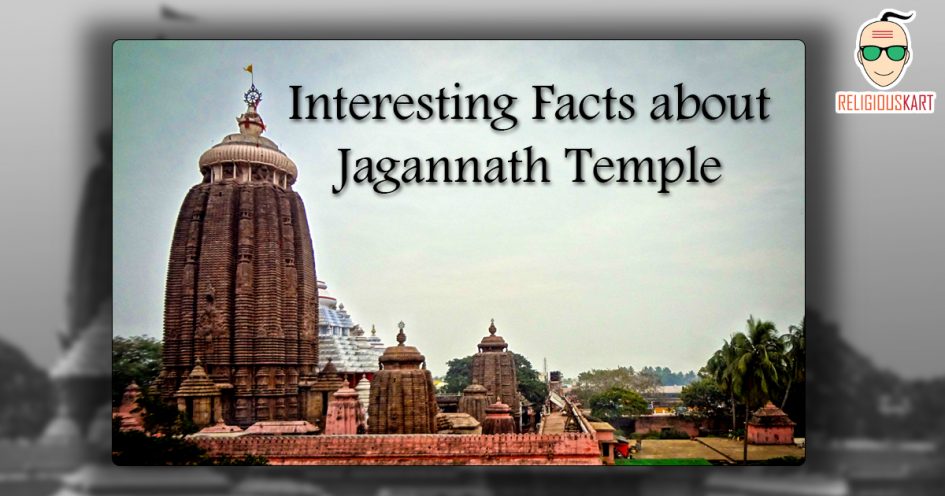 Also known as the land of Lord Jagannath, Puri is located on the coast of Bay of Bengal and is 60 km far from the state capital Bhubaneswar. Jagannath Rath Yatra is one of the most awaited festivals in the state of Orissa. Celebrated in the month of June or July, it is dedicated to Lord Jagannath (Lord Krishna) , his sister Goddess Subhadra and his elder brother Lord Balabhadra. Some other names such as Gundicha Yatra, Chariot Festival, Dasavatra and Navadina Yatra are also used to talk about this Rath Yatra. It is said that each year Lord Jagannath wishes to visit his birthplace Mathura for a few days. And so to fulfil his desire this yatra is conducted each year from Jagannath temple to Gundicha temple.

To get deeper knowledge about the Jagannath Rath Yatra or to book this Puja online visit ReligiousKart.com and the same can be done by calling us at 91-9599955918 and the Puja will be done in your name and the Prasad would be sent to your place without you doing anything. We are serving all kinds of religious and spiritual products and services.