Kamdhenu: A Bliss to Mankind 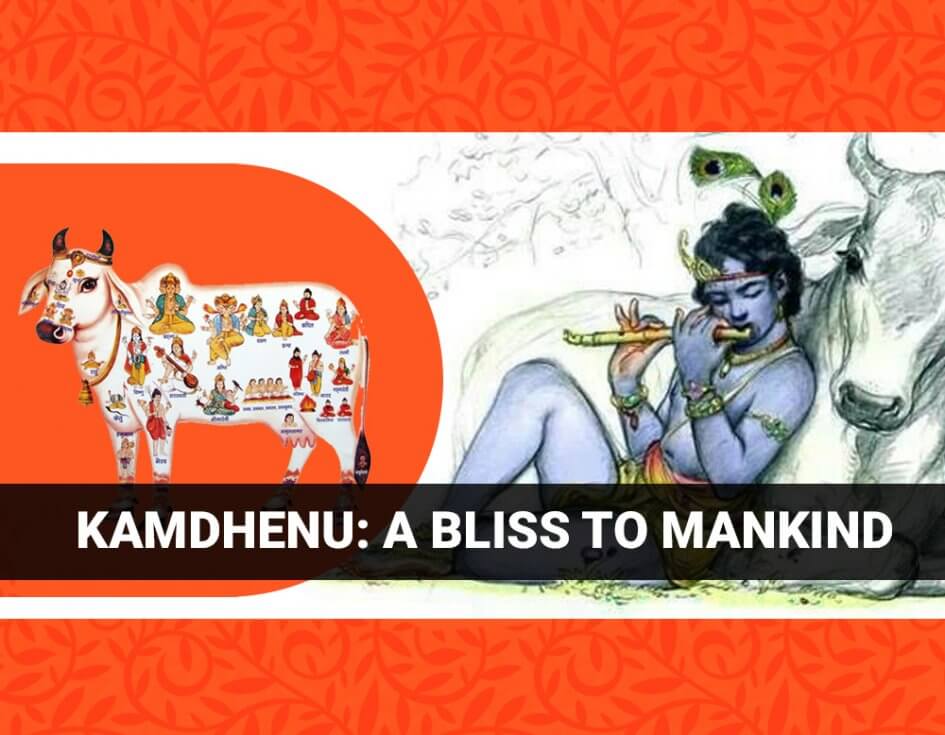 In Hinduism, everything living or non-living, human or animal, tree or river is considered as the evidence of God. In Bhagwad Gita when Arjuna asked Lord Krishna “Keshav, are you God??”  then Krishna replied “Yes I am God as you are and everything in this universe is. Everything that belongs to God is God himself”. Thus we believe that God is in everyone and everything that symbolizes God should be worshiped.

Though Kamdhenu cow is not seen physically but it is believed that by having her idol at home or at the place of business helps in attracting prosperity in life. Usually, Kamdhenu Cow idol is either placed in the South West section of the home or in the North zone of the home. Businessmen place the idols above their cash counters too.

You can explore beautiful God and Goddess idols here. 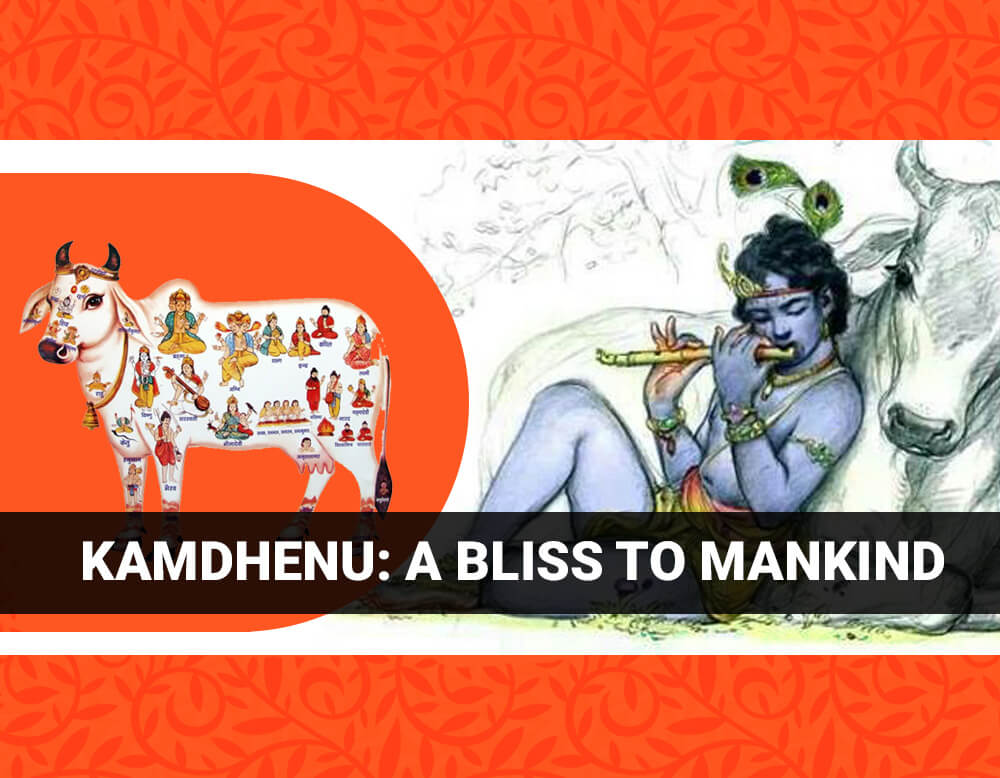