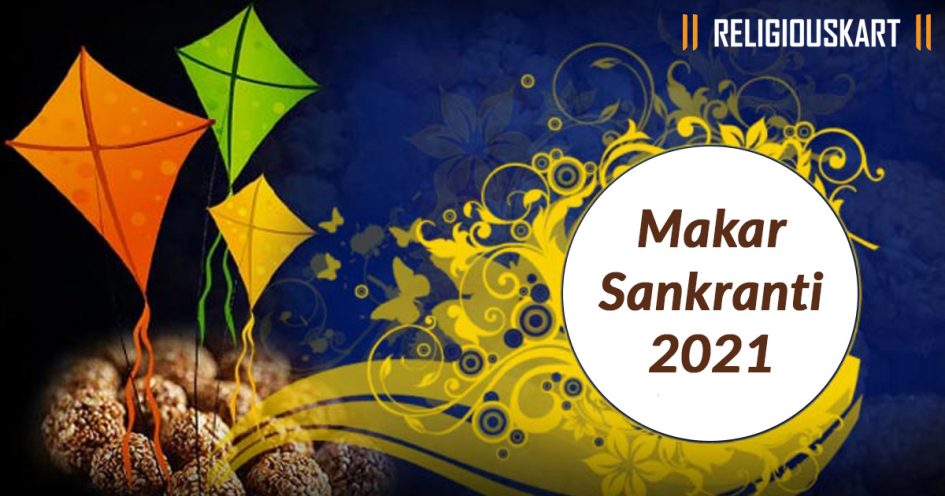 Makar Sankranti is celebrated all over India with some regional variations. Therefore, there are various kinds of rituals performed throughout: ‘Every ritual performed is believed to be auspicious in its own way’

Devotees wear 12 Mukhi Rudraksha during the Makar Sankranti puja or after energizing the Rudraksha in the puja.

Among gemstones, Ruby is believed to be auspicious and is worn by the devotees.