Panchakshara Mantra emerged from a Hindu Stotra, Shri Rudram Chamakam, which is the second oldest of Vedic texts, the Yajurveda. The mantra hymn starts with the five sacred letters-

‘Na’- Nagendra (one who wears a garland of snakes),

‘Ma’- Mandakini Salila (one who is bathed by the water of the Ganges),

‘Ya’- Yaksha (one who takes the form of Yaksha).

The significance of the mantra lays in the fact that it is derived from the five elements of nature namely, Earth, Sky, Water, Air and Fire. The 5-syllable mantra is believed to energize and cleanse the aforesaid natural elements. 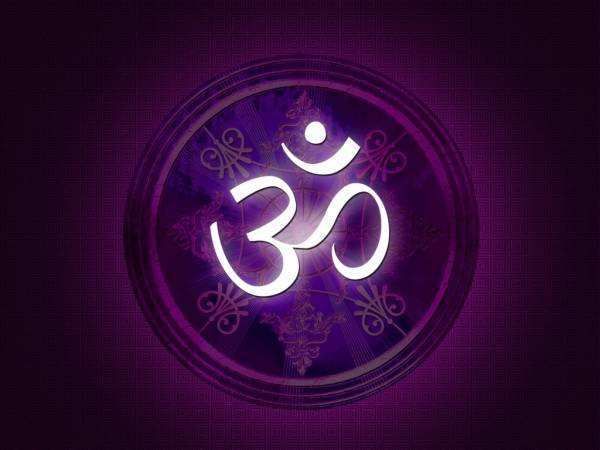 The Panchakshari mantra is also known as Saranagati mantra. Saranagati means surrender. This entails that we surrender to the law construed by the Lord, i.e. the universal ‘law of dharma’ and the universal ‘law of karma’. Every time we chant ‘Namashivaya’, we yield to the law of karma, which signifies that the events circling our lives will be in accordance to the law of karma alone. Therefore, we must never resist in accepting our ‘Karma Phalam’ or the fruit/result of our actions. Various episodes in our lives are considered to be a Shiva Prasadam. Therefore, there must be no Dwesha (hatred, aversion) or Raga (liking, attachment) towards any outcome. We must welcome everything we encounter in life.

Whevever a Sadhak invokes this Mantra during meditation or Tandav, he does so giving the impact as if he is applying thrashing beats on every Chakra, using the skillful strokes of a Tabla Player. On the note of ‘Na’ he starts from Muladhara, with ‘Ma’ he reaches Swadisthar, as he says ‘Shi’ he enters Manipur and at Anahata he produces the sound ‘Vaya’. In a subtle manner the whole pattern seems like a sequence of percussion notes of Mridang (musical instrument).

Benefits Of The Mantra

Chanting this mantra sanctifies our system, actions, and behaviours and it infuses positive energy. Also, elevates the psyche, activates certain energy centers (chakras) within our physical and energetically bodies and stimulate higher states of consciousness. 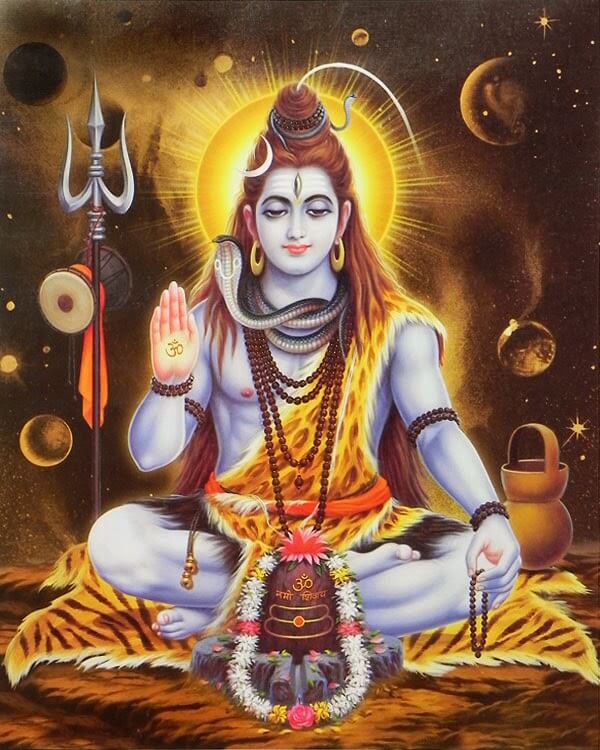 When chanted with sincere devotion, this mantra is said to transport you very close to the divine inner nature and helps the devotee to overcome the difficulties in life. Sages believe that the chanting of these sacred syllables is sound therapy for the mind and body and nectar for the soul.