Value Of Pi In Krishna Stuthi | How It Came Into Existence

The knowledge of science and technology is stored in Vedas, various scriptures and wall paintings spread across India is immense.  It is now an open secret that how our knowledge about our surroundings and space and technology was far more advanced than other civilisations of the past.

The geometric precision and mathematic calculations are evident in the physical structures and artefacts found till date. One such amazing treasure is hidden in the KRISHNA STUTHI. After some detailed study, it was found that the Krishna Stuthi was not just another mantra to please the god but it was an amazing encryption of the value of Pi precisely till the decimal place. 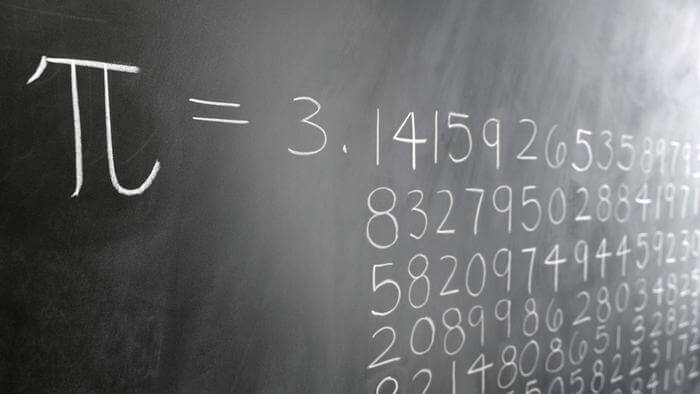 Pi being an irrational number, cannot be expressed exactly as a fraction i.e. its division never ends and concludes to n definite repeating pattern when calculated infinitely. Pi is represented by the Greek symbol ‘π’ and is often approximately used as 3.14 or 22/7. It is one of the most used mathematical constants as it is used in something as simple as the perimeter of the circle to calculating complex trigonometric equations.

The Krishna Stuthi goes as the following: 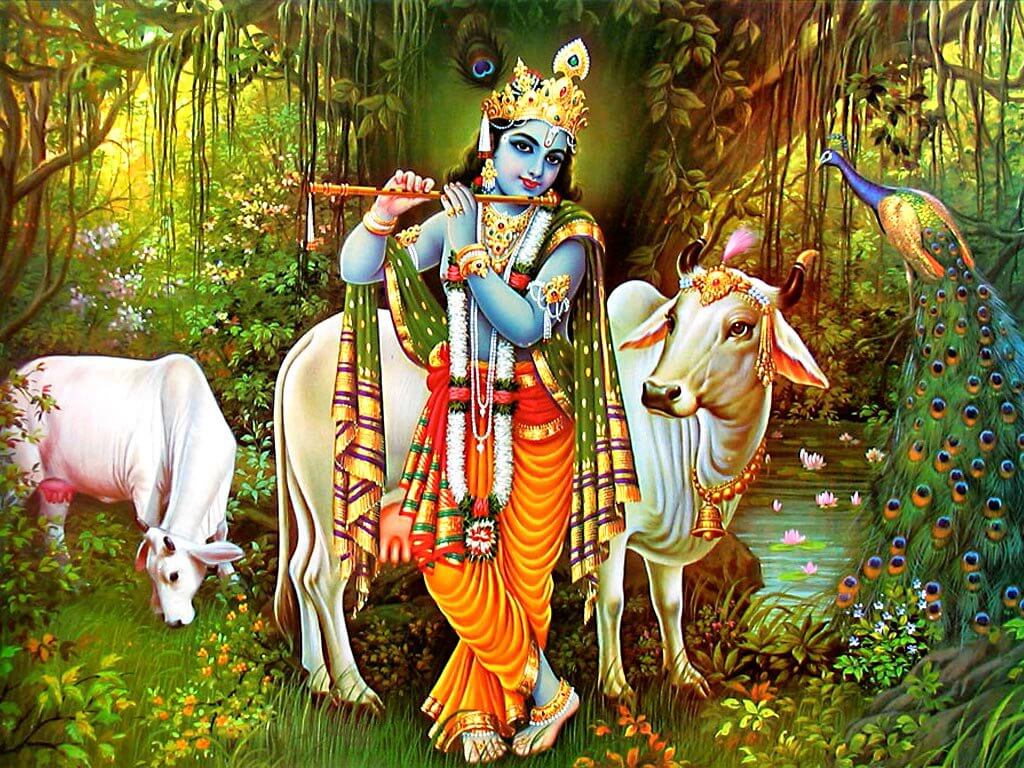 Sanskrit is the mother of a lot of languages in India as well as some foreign language. It is one of the oldest languages known to humans and also contains some amazing hidden secrets of our modern day life style.

In the Sanskrit language, every consonant had a numeric value attached to it.

When these Sanskrit consonants are used in Krishna Stuthi one realises that while chanting the mantra to remember god, one is also learning the value of one of the most important constants in mathematic i.e. Pi.

On substituting the values of these consonants one can get the value of Pi divided by 10.

It is quite fascinating to see how our ancestors developed innovative techniques to conceal scientific facts and values.