Your query has been nsubmited

Your Query has been submitted Successfully!

Partial Lunar Eclipse Or Chandra Grahan: 7th August 2017 Chandra Grahan refers to the situation when the earth comes in between the moon and the sun. similar to the Surya Grahan, it is related to the story of Samudra Manthan, when except the Amrit everything got distributed between the Gods and the Demons. Lord Vishnu in the form of Mohini, a beautiful lady, came and started distributing the Amrit to Gods but one of the demons understood it. The demon in the form of God sat between the Surya and Chandra to intake it. But the moon informed this about Vishnu. This made him aggressive and he cut off the demon’s head. As a result, head of the demon came to be known by Rahu and tail by Ketu.

Since the Chandra Grahan will be visible in India, it will be followed in India and temples will remain closed. No religious or important task will take place during the unholy sutak period, which starts 9 hours before Chandra Grahan. To remain safe one should take bath, give daan, chant mantra, should eat freshly prepared food, avoid the use of cosmetics, do not indulge in sexual activities, never touch the idols and the like.

Even the pregnant women should remain cautious about the sutak period. In order to protect the baby and herself, a woman should not go out of the house, avoid the usage of jewellery, hair pins and safety pins, should not see the sun or the moon if they do so the child will be born with either some hearing or seeing or speaking defect.

Thus, Partial Lunar Eclipse on 7th August 2017 can prove to be dangerous as it will be visible from India. So, people need to take some measures according to their zodiac signs. 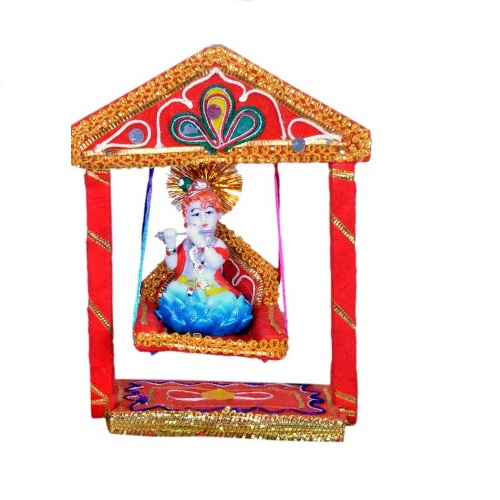 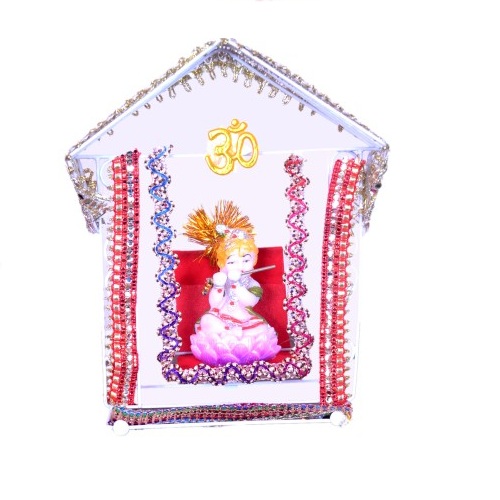 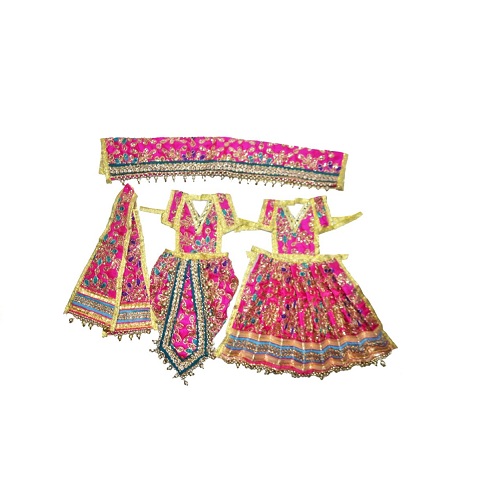 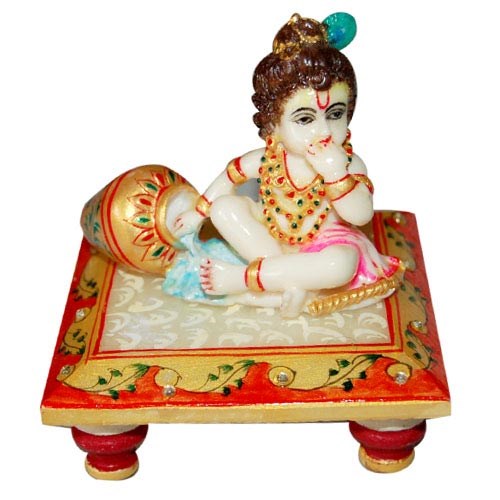 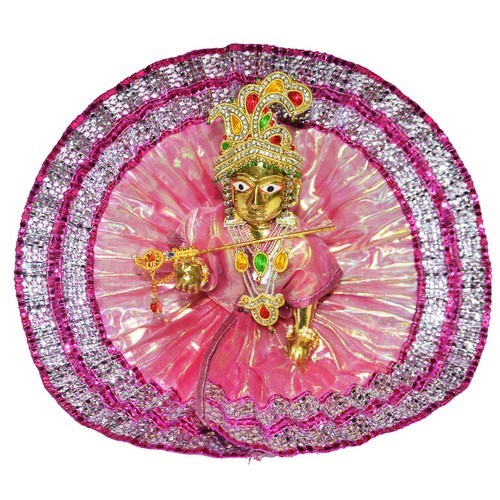 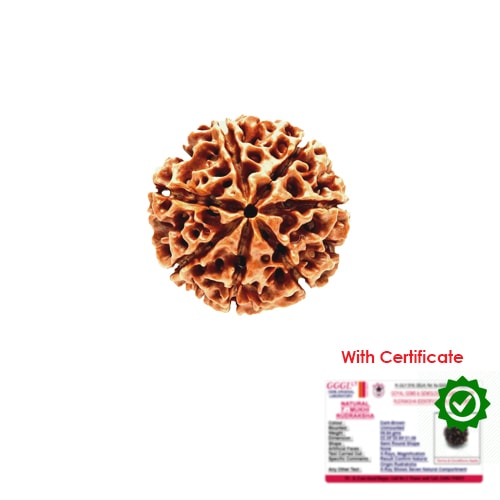 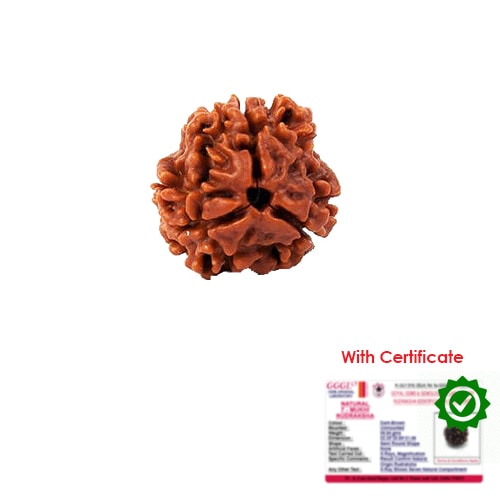 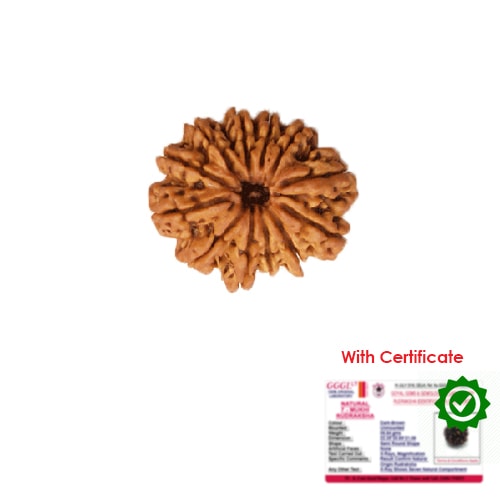