Buddha Purnima unofficially called ‘Buddha’s Birthday’ celebrates the birth, enlightenment (nirvana), and death (Parinirvana) of Gautama Buddha. He was a spiritual teacher on whose teachings Buddhism was found. As Buddhism spread from India it was incorporated into many foreign cultures, and consequently Vesākha is celebrated in many different ways all over the world. Buddha Purnima is also known as Buddha Jayanti, Vesak and Vaishaka. This year Buddha Purnima will be celebrated on 10th May.

This day is all about bringing happiness and joy to the unfortunate like the aged, handicapped etc. Buddhists tend to distribute gifts in cash and kind to various charitable homes throughout the country. Vesākha is also a time for great joy and happiness, devotees involve themselves in useful activities such as decorating and illuminating temples, painting and creating exquisite scenes from the life of the Buddha for public distribution.

·       Devotees are enjoined to make a special effort to refrain from killing of any kind on this day.

·       They are encouraged to consume only vegetarian food for the day.

·       In some countries, mainly Sri Lanka, two days are set aside for the celebration of Vesakha and all liquor shops and slaughterhouses are closed by government ruling during the two days.

·       Also birds, insects and animals are released by the thousands, which signify the \'symbolic act of liberation\'; of giving freedom to those who are in captivity or imprisoned against there will.

·       Some devoted Buddhists wear a simple white dress and spend the whole day in temples with renewed fortitude to observe the eight principles.

·       Dedicated Buddhists undertake to lead a noble life according to the teaching of Gautam Buddha.

·       Some temples also display a small statue of the Buddha in front of the altar in a small basin filled with water and decorated with flowers, allowing devotees to pour water over the statue; it symbolizes the cleansing of a practitioner\'s bad karma.

·       On this day monks recite verses uttered by the Buddha, twenty-five centuries ago, to invoke peace and happiness for the government and the people.

·       The followers of Buddha should follow the guidelines given by him.

·       The followers of Vishnu must conduct Vishnu Puja and distribute Prasad.

·       Distribute food and clothes among the poor. 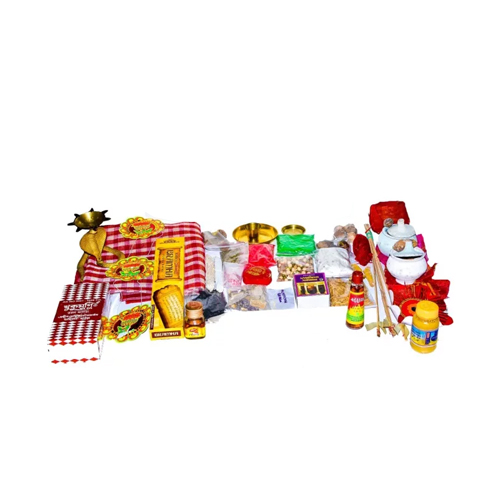 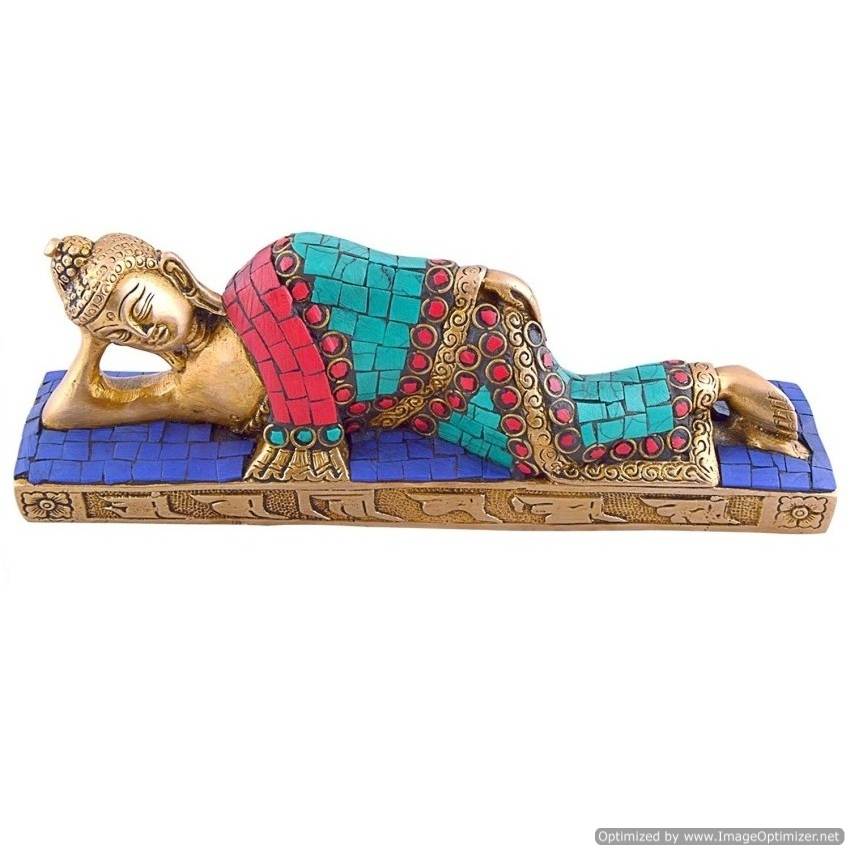 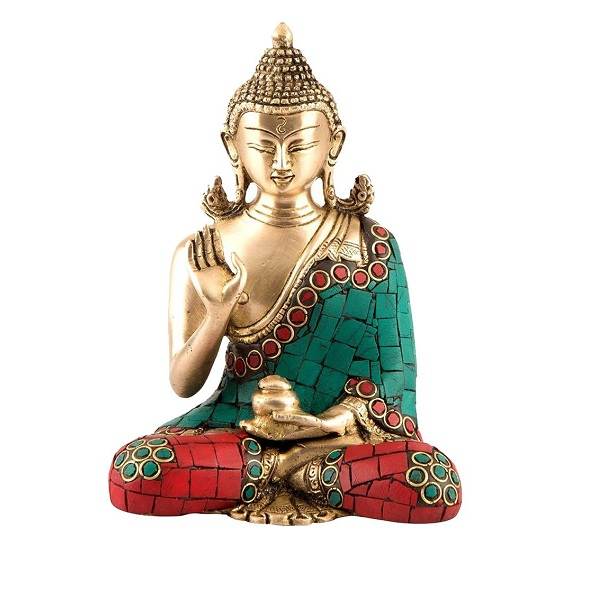 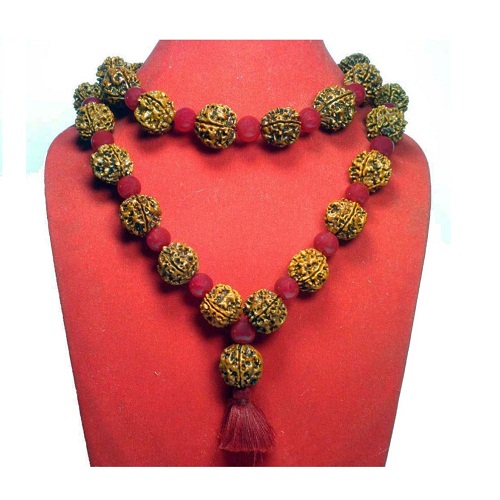