Ganesh Chaturthi is the Hindu festival which is devoted to the Elephant headed deity Lord Ganesha. The festival is celebrated on the fourth Day of the Hindu Luni-solar Calendar month Bhadrapada. It commemorates the Birthday of Lord Ganesh who is better known as the God of Prosperity and good beginnings. The festival is celebrated with great pomp and shows. It is a Ten day long festival and is celebrated throughout the country with great devotion and grandeur. People install Clay idols of Lord Ganesha privately in their homes and worship him for 9 long days of the festival. On the Tenth day the procession of the idol is taken out. People play with colours and flowers and keep chanting ‘’Ganpati Bappa Maurya’’ throughout the Rath Yatra. Finally the idol is immersed in the sea and Lord Ganesha is requested to return back next year and bring luck, happiness and prosperity.  Although the festival is still unknown as to when it was first celebrated but the festival is publicly celebrated in Pune since the era of Shivaji. The festival was revived by the Indian freedom fighter Lokmanya Tilak after it lost its state patronage during the British rule. The pandals are set up and have beautiful decorations. The festival creates positive vibes and is said to brings lot of happiness and success for the family in which Ganesha’s idol is installed. 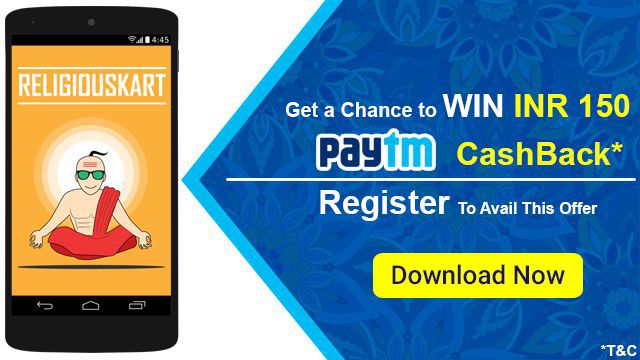