Akshaya Tritya is an auspicious Hindu festival and is also known as Akha Teej. Celebrated during Shukla Paksha Tritiya during the month of Vaishakha. The word Akshaya means never diminishing. Hence any benefit arriving due to any japa or mantra chanting never diminishes.The festival brings immense joy and happiness. It is said that when Akshaya Tritiya falls on Rohini Nakshatra and Wednesday it is considered very auspicious and fruitful.

Akshaya Tritiya 2017 will be celebrated on 28th April.

·         Chandan ka teeka and flowers should be presented before the deity.

·         The Prasad should include sweets and tulsi leaves.

There are many amazing benefits of Vishnu Puja at Akshaya Tritiya

·         Immense amount of wealth and success at business is received

·         Happiness and luck is showered upon the devotee

Vishnu Puja at Akshaya Tritiya is very rewarding and hence people perform it with utmost dedication. Akshaya Tritiya puja should be performed keeping in mind its Vidhi to get maximum benefits.

To read more about Akshaya Tritiya 2017 and Laxmi puja please click on the link below or contact on the following number: 9582515505 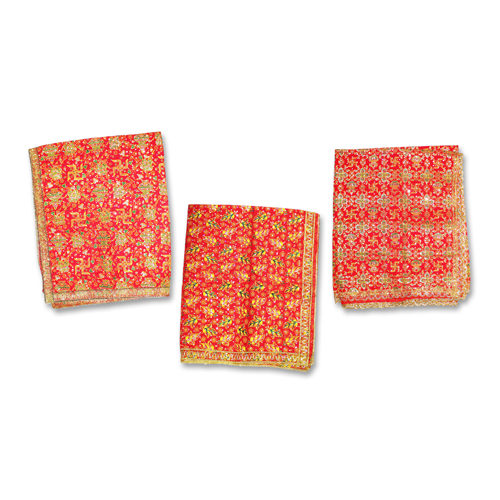