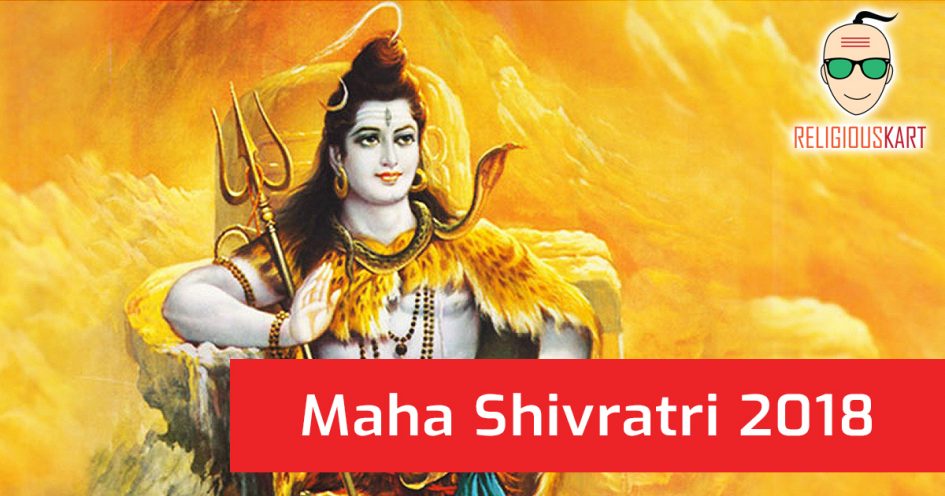 The epic night, which is celebrated to venerate Lord Shiva, falls on the 13th night of the new moon, in the dark fortnight (Krishna Paksha), during the month of Phalgun (Feb/March). It is blissful to worship the lingam on this day as it radiates out positive energy into the world. Therefore, devotees read ‘Shiv Purana’ and follow the instructions for the ingredients used to worship the Shivling. It is believed that on this day every human energy system is heightened and multiplied ten fold. A human being’s whole spiritual process is enhanced from his limitations to his limitlessness. In 2019, Maha Shivratri falls on 4th March. 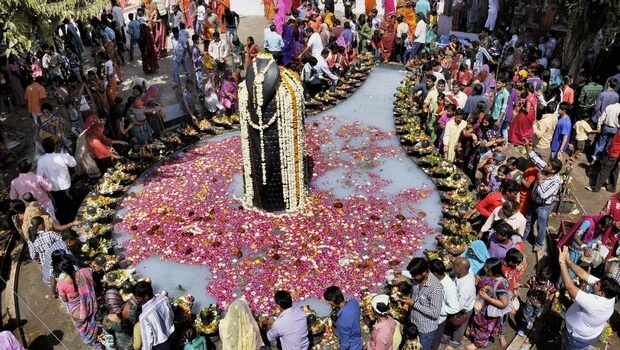 Shivratri signifies different things to different people; a family considers Shivratri as a wedding anniversary of Lord Shiva and Goddess Parvati whereas a professional or the ambitious people see it as the day when Lord Shiva wiped out all his enemies, For the disciplined, it is the day when Lord Shiva attained Kailash, i.e. he became ‘Achaleshwara’ and merged with the mountain. After the prolong meditation, he became as still and silent as a mountain and became a part of it, thereby making it his abode.

The night of Mahashivratri is rejuvenating as we get to incorporate number of lessons in our lives through him. He instructs: 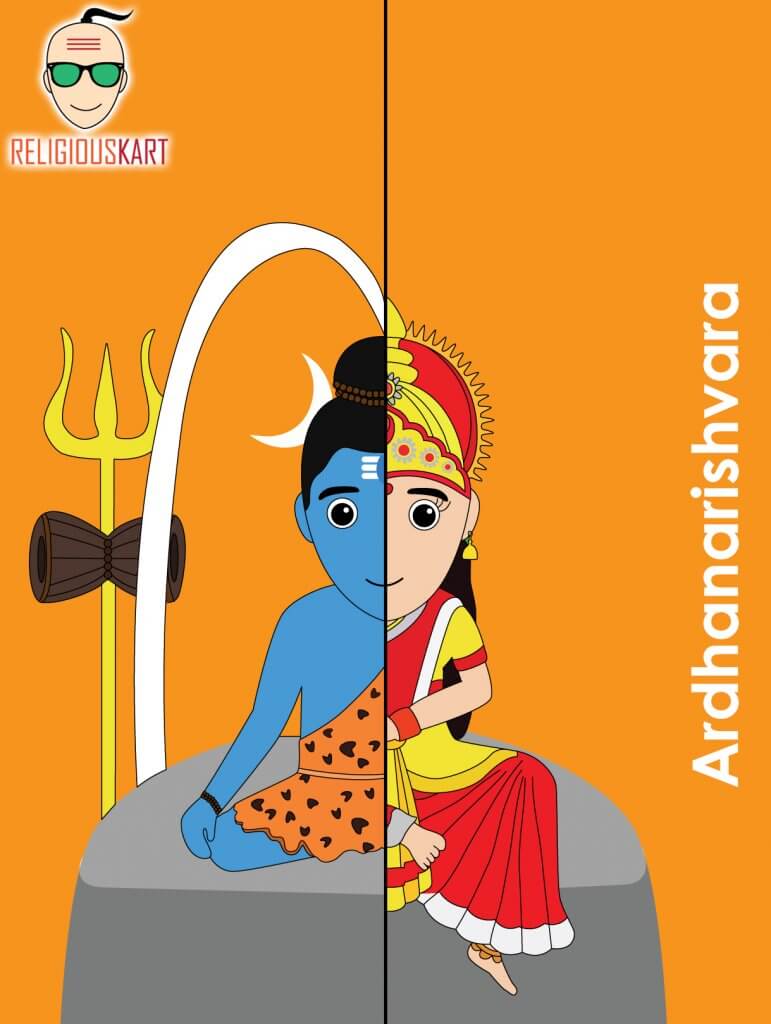 Fasting Being An Essential Ritual:

Customs And Norms Of Fasting:

So, for all those who are aspiring to become more than who they are, must worship Lord Shiva with immense passion on this nightlong exuberant festival.

Maha Shivratri will be celebrated on 4th March 2019.