Ramanathaswamy Temple: Commenced From The Age Of Ramayana 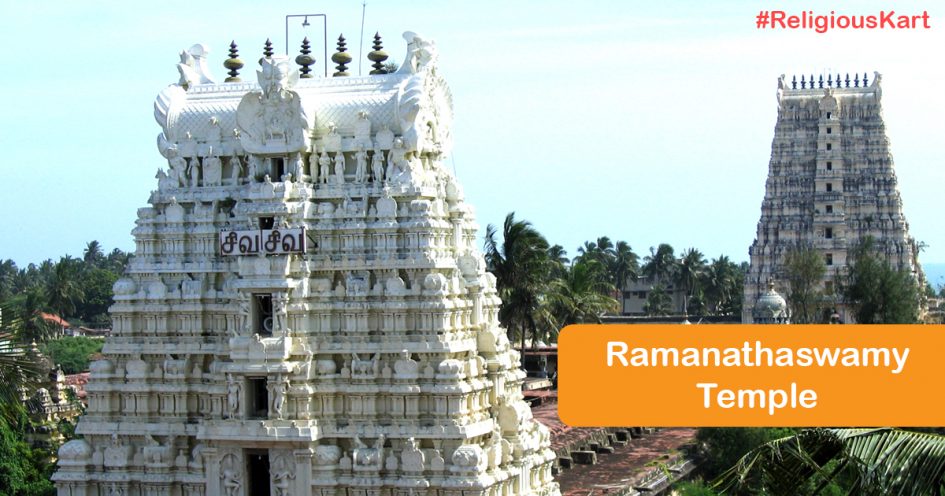 The Ramanathaswamy temple also known as Rameshwaram temple is one of the most beautiful Jyotirlinga. It is situated in Rameshwaram. Devoted to Lord Shiva the temple was expanded by the Pandya Dynasty. The temple is considered a Holy pilgrimage site and witnesses thousands of devotees every year. The lingam of Lord Shiva is the principle deity of the temple. The temple boasts about having the longest corridor amongst all the Hindu temples. 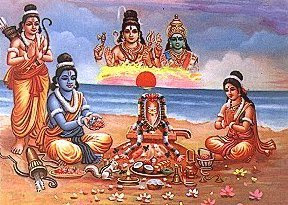 The Ramayana gives a detailed account of the origin of the temple. According to the Epic, Lord Ram prayed to Lord Shiva to purify him of the sin that he committed by killing a Brahmin (RAVAN). He wished to worship Lord Shiva’s Lingam and commanded Hanuman to bring a Lingam from the Himalaya. Upon delay, Devi Sita made a small Lingam out of the sand available at the shore and from then onwards it is believed that the Lingam installed in the Ramanathaswamy Temple is exactly the same that Goddess Sita made and Lord Ram worshiped. 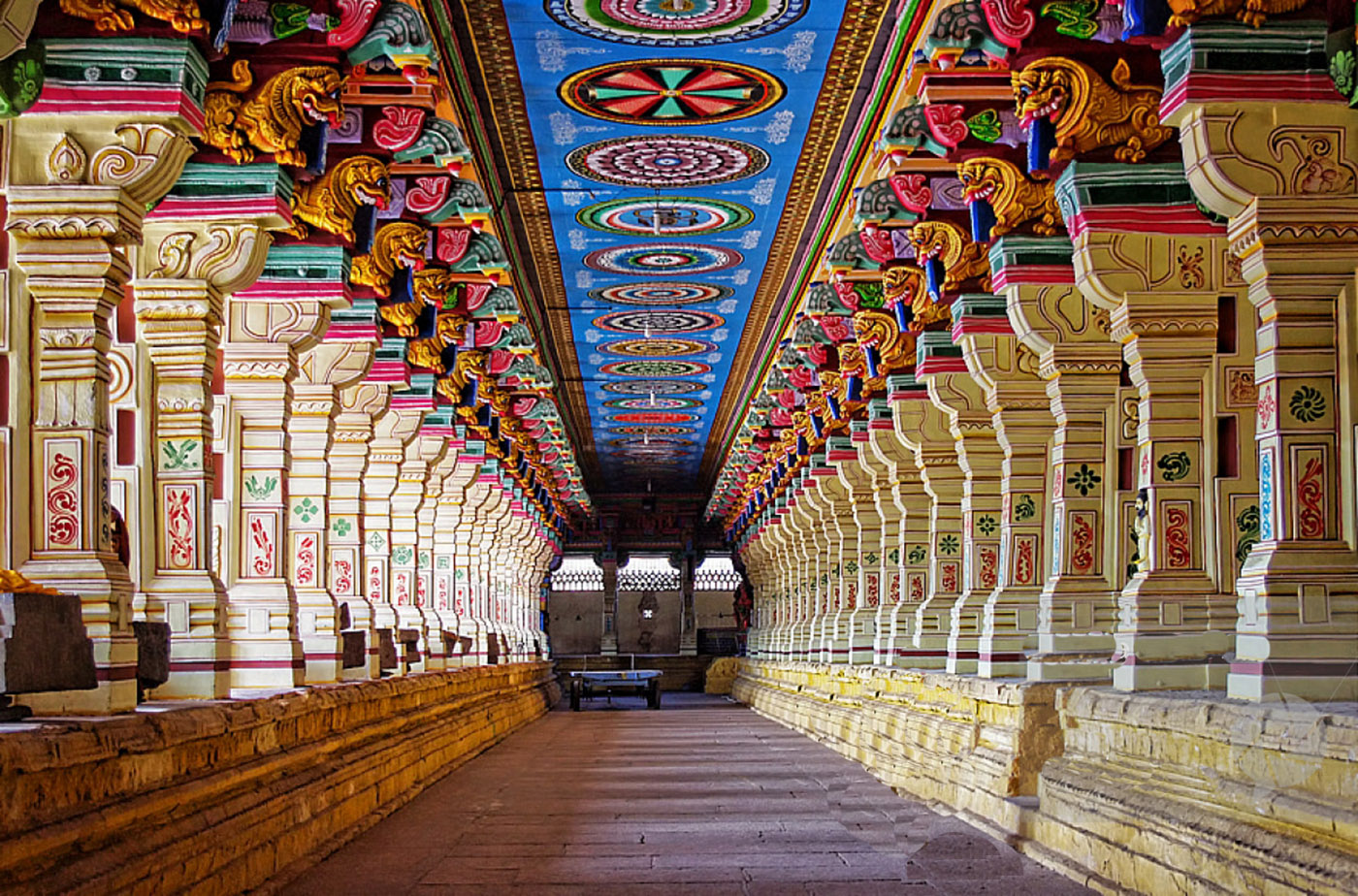 The temple has two Shiva Lingams, one brought by Hanuman and the main Lingam that was made by Goddess Sita. The temple is situated in the state of Tamil Nadu and is one of the vast Shiva’s Temple. It has the Rameshwaram pillar. It is believed that anyone who wants to wash off his or her sins, must take a dip in the holy water situated near the temple at least once. The temple has high and lofty Gopurams and beautifully sculpted walls and a Nandi statue. It is said that whoever goes and worships Lord Shiva in Rameshwaram always resides in Shivlok.