Reflection of Religion in Scientific Technologies 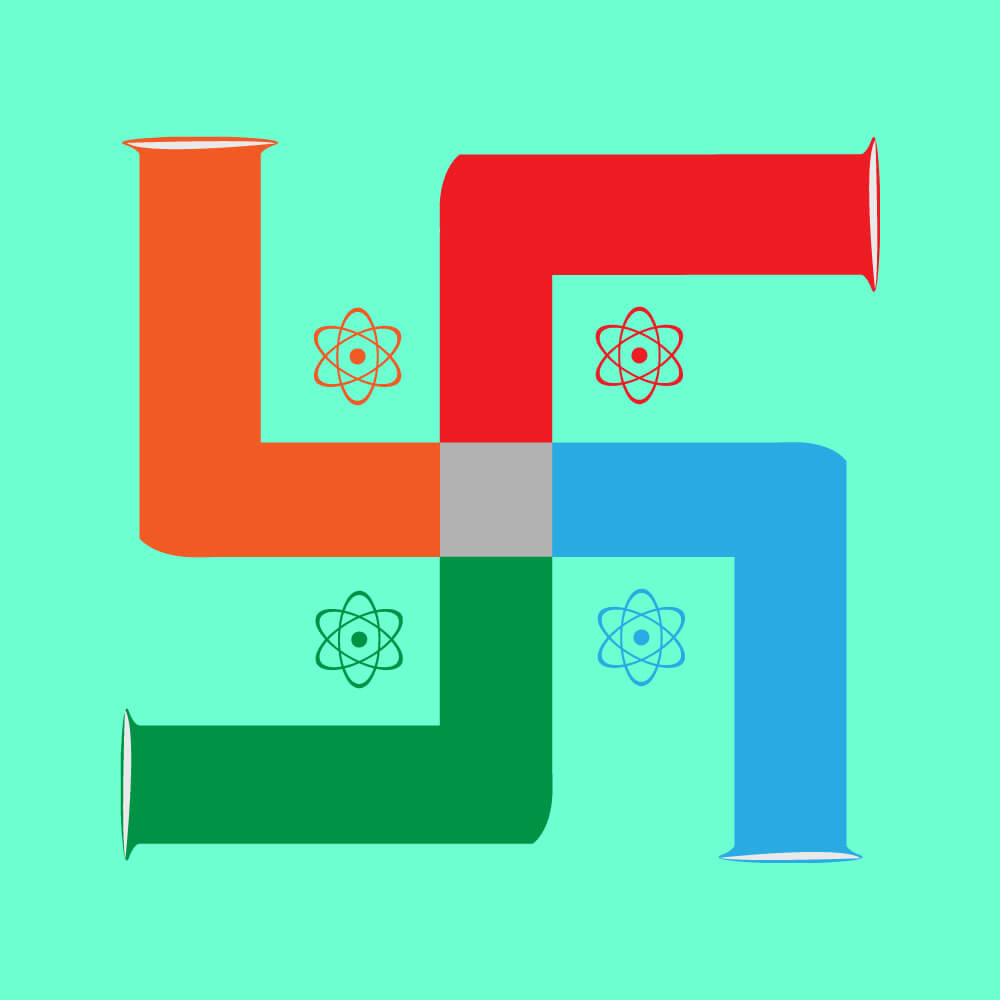 For a long time (and also from what Dan Brown tells us in his Robert Langdon series), it is said that science and religion are two completely different aspects of life. The initiative to put them together in harmony would bear no fruit. The constant debate of which is better has conditioned our minds to think of them as enemies of each other; the truth is that science and religion complement each other in ways we never imagined.

The truth is spoken by none other than our Prime Minister, Mr. Narendra Modi, who stated that ancient Hindu texts like Mahabharata and the Vedas contain proofs of modern medical and scientific procedures. Some of which are brought to you by Religious Kart: 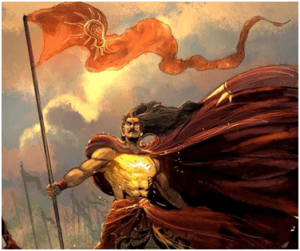 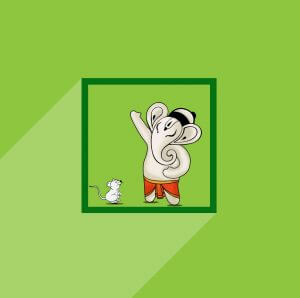 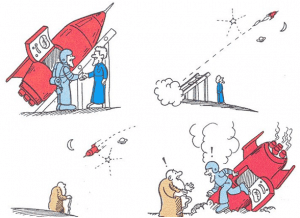 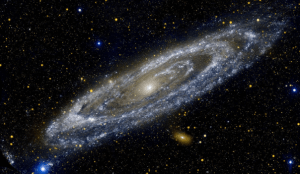 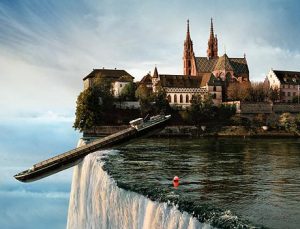 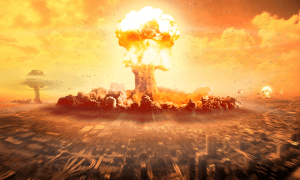 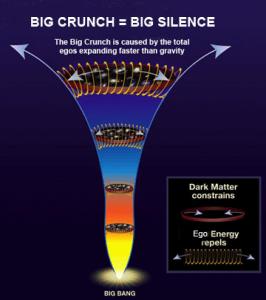 Religion and Science are constantly at war because of extremists who have taken either sides of the same coin. A religious scientist or a scientific religious leader is looked down upon with bewildered eyes. It is of paramount importance that religion invokes faith and science promotes reason and when faith and reason are combined, one can achieve the absolute truth of life.