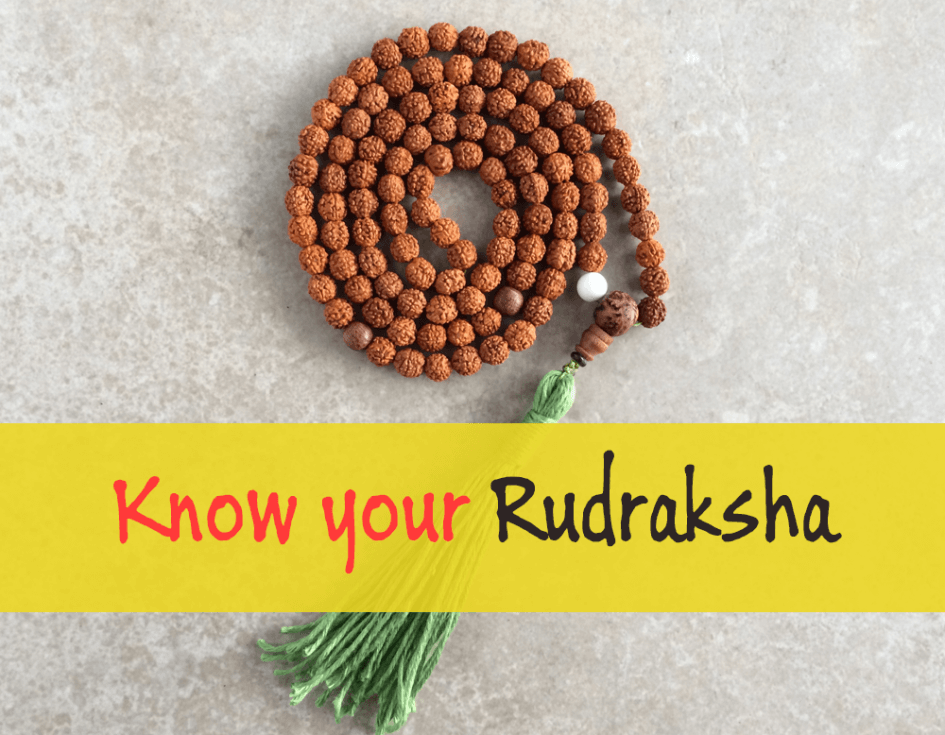 WHAT IS A RUDRAKSHA?

Rudraksha means “the one that is capable of looking at and doing everything. Rudraksha is a Sanskrit word made up of “Rudra”, which means “Shiva” and “Aksha”, which means “Tears”, summing up to ‘the tears of Lord Shiva’. Botanically, Rudraksha beads are the seeds of the Rudraksha fruit obtained from Rudraksha trees. These beads are covered by an outer shell of blue color on fully ripening. It is kept in water for a number of days and then Rudraksha is taken out after peeling off the pulp and brushing it clean.

Rudraksha is a rare gift of nature to mankind in the sense that most beads come with a natural hole drilled in the centre, as if nature intended man to use the rudraksha bead to form a chain. Such rudraksha beads are considered especially auspicious. Rudraksha is often believed to symbolize the link between earth and heaven, between man and god. Hence Rudraksha is the object of veneration and also a source to reach the higher self.

THE STORY BEHIND RUDRAKSHA

There are two legends behind the origin of Rudraksha.

RUDRAKSHA AND ITS RELIGIOUS SIGNIFICANCE

The Rudraksha is one of the most widely used and auspicious religious symbol, as well as a way to be one with Lord Shiva. Its religious significance is as follows: