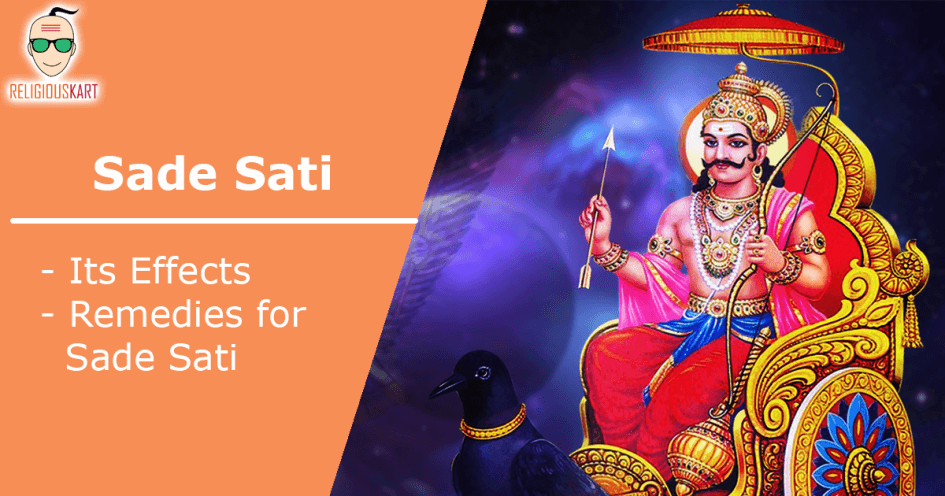 The term Sade Sati is meant to denote ‘seven and a half’, wherein “Sade” stands for “half” and “Sati” stands for “seven”. This term is used to explain a particular phase of Saturn transit in the moon-chart of an individual. When the planet Saturn enters the twelfth house of a moon-chart, the Sade Sati begins, and continues till it remains in the second house. This means that the day Saturn leaves the second house from the moon, the Sade Sati of a person comes to an end. Sade Sati has many names such as Shanichari, Musibathi, Aafath, etc. and is much feared by individuals. 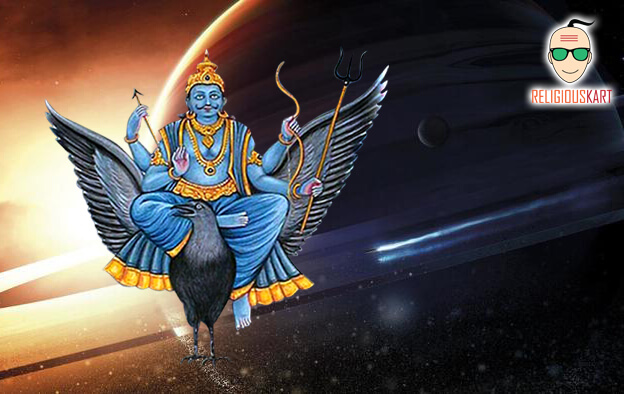 People going by traditional conventions believe that Sade Sati period brings difficult times, depression and undesirable results. It is considered an unlucky period in a person’s life. Impacting the mind of someone, it can also lead to depression. However, every individual has different transit planets and horoscope which has different results.

The Sade Sati period affects people of different zodiac signs in a different way. While some experience negative, some also experience its positive impacts.

There are a number of remedies suggested to reduce its impact in the affected person’s life. Some of them are as follows-

The affects of Sade Sati are very adverse, to the extent that in a moment a king loses everything and becomes poor and in another instant a beggar gains all the luxuries and riches. Knowledge of the rituals of Shastras is extremely important to gain maximum benefit.