All You Need To Know About Arundhati Vashishtha 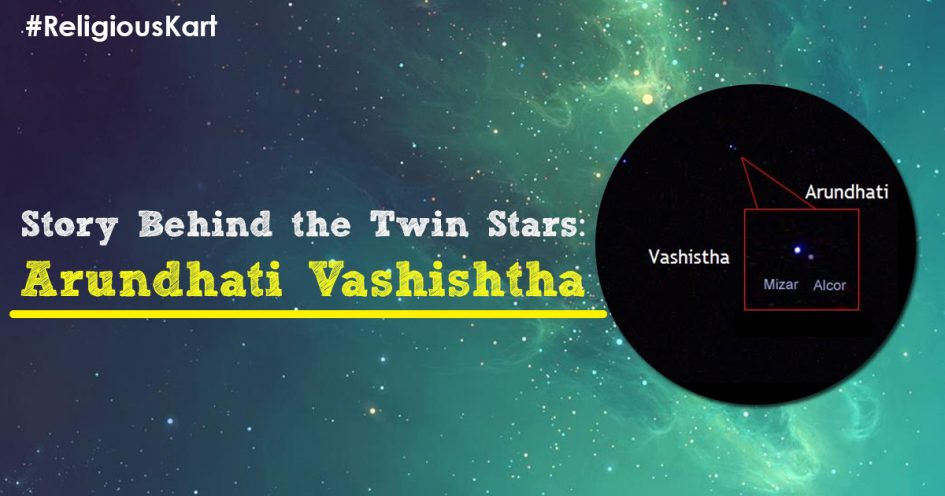 Sage Vashishtha was one of the saptharishis (seven sages), he had a wife called Arundhati. She was known for her blind loyalty and devotion towards her husband.

The scene where we see this unflickering loyalty was the instance when Lord Agni (God of Fire) developed an interest in union with the wives of the saptharishis. As this was a very unlikely prospect and was known to his wife Svaha. His wife Svaha took the form of every wife of the saptharishis and made love with Agni. But even though she was a wife of a God, it was not possible for her to take the form of Arundhati as it was well-known fact that it was simply impossible for Arundhati to even think of any other man. After this incidence when Svaha gave birth to a son all the saptharishis except Vashishtha left their wives doubting the character and morals of the ladies. This was an instance which showed the deep love and high devotion of Arundhati. 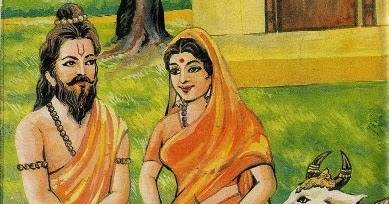 Astronomy and its link with Arundhati Vashishtha

In the space, there are multiple two star systems where one star revolves around the other but in the case of the twin star system of Arundhati and Vashishtha, these two stars revolve around each other in perfect synchronization. This twin star system is a part of the Ursa Major constellation where Vashishtha is the brighter one. 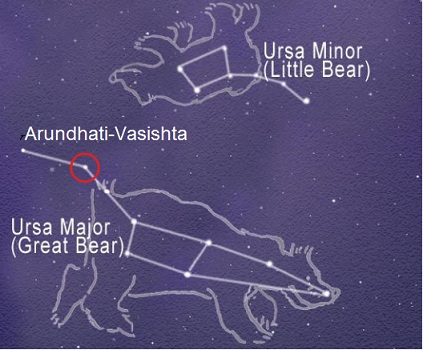 In many parts of India, many newlywed couples go through a ritual where they try to spot the Arundhati Vashishtha system in the sky. This practice is considered a holy practice as it signifies the strong bond and the synchronization these two stars have. It gives a message on how a perfect marriage should be, it should be in perfect synchronization and not one where one partner is living according to the needs of other.

Another legend behind it and the Belief

There is another legend behind the relation of Arundhati and Vashishtha. The story goes back to a time when the Earth was experiencing intense drought which was effecting even the sapthrishis living in the Himalayas. To solve this problem and please the Gods so as to help the rishis, Arundhati performed hard Tapas on the banks of the holy river Saraswati. This act pleased Lord Shiva. During this act, she left her physical body and attained a place among the stars.

It is a belief in Hindus that if a person in his death bed sets his eye on the Arundhati star, even death does not touch him for 6 months. It is the example set by Arundhati that newlywed couples, especially in South India, are shown this constellation during the marriage ceremony so as to make this realize the power of love and teach them a lesson about loyalty towards the partner in life.