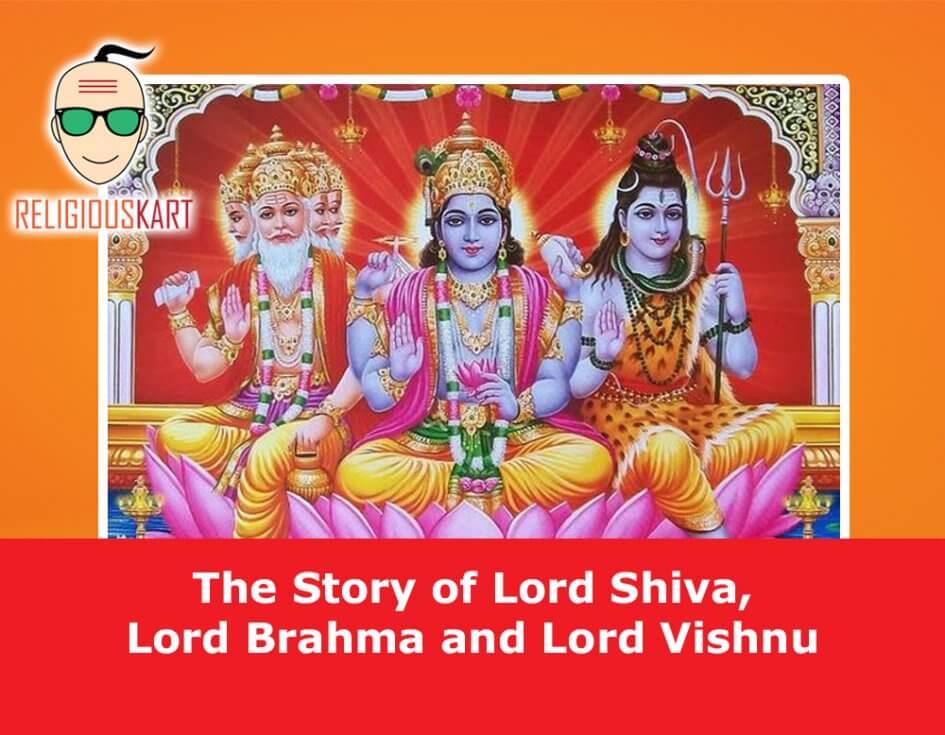 In this rat-race of the world, people are busy in competing and acquiring the top position. For the accomplishment of this goal, people resort to all sort of possible materialistic measures whether legal or illegal, right or wrong, fair or unfair. These measures include money, love, envy, pride, gluttony, power and so on. Actually, all the above materialistic power serves as a distraction from the original goal of self-devotion, simple living and happiness. This often leads to arrogance, over-confidence, superiority complex and disrespecting people below their status. Such people do achieve their objective with the help of those monetary keys but it undoubtedly won’t last long. On the other hand, the people keeping aside these keys achieve their ultimate goal of happiness and simplicity by not deviating from any such distraction. Unlike, the power-focused people, they don’t consider themselves as supreme. 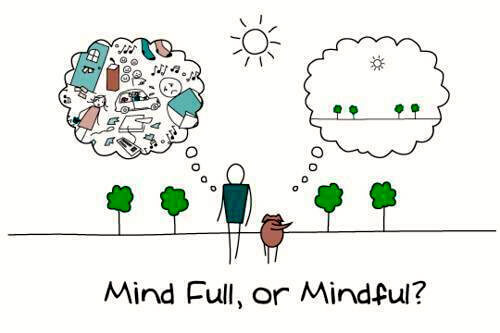 The above described contemporary world scenario can be related to the incident taken place long back which includes the creator, preserver and destroyer i.e; Lord Brahma, Lord Vishnu and Lord Shiva, respectively.

‘Do not be proud of wealth, people, relations and friends, or youth. All these are snatched by time in the blink of an eye. Giving up this illusory world, know and attain the supreme’.

Once Lord Brahma and Lord Vishnu engaged in a serious fight on who is more powerful in this universe. As the brawl went out of control, Lord Shiva emerged in the form of a huge pillar before them, which shockingly had neither the end nor the beginning. Then, Lord Brahma decided that whosoever will first find the end or beginning of the pillar will be considered the most powerful. Brahma in the form of swan and Vishnu in the form of boar went to the top and down, respectively. Soon, Brahma lost his energy as he went up but the fear of losing against Vishnu encouraged him to regain his vigour. On the contrary, Vishnu after much digging down to the earth accepted that the pillar has no end and Lord Shiva is supreme of all. After a while, Brahma found a beautiful flower named ketaki. Brahma untold the flower his story of competition with Vishnu and pleaded for help by telling a lie to Vishnu that I have found you on the top of the pillar.

When Brahma went to Vishnu, he arrogantly said that he has found the end of the pillar and as a proof he has brought this flower, which he found on the top of the pillar. Unexpectedly, Lord Shiva erupted from the pillar and said angrily that ‘this pillar is a manifestation of mine in the form of Linga and it is endless’. He advised that we three should work together unitedly, not separately. Moreover, Lord Shiva cursed Brahma that he will not be worshipped like the rest of us and ketaki will never be used to offer during prayers.

As we have learned that people should never consider themselves as ‘All-Supreme’ because one or the other materialistic distraction will come in your way and will ruin your goals like ketaki flower did, resulting in misery and self-destruction. So, try to make goal which leads to happiness and self-constructiveness.