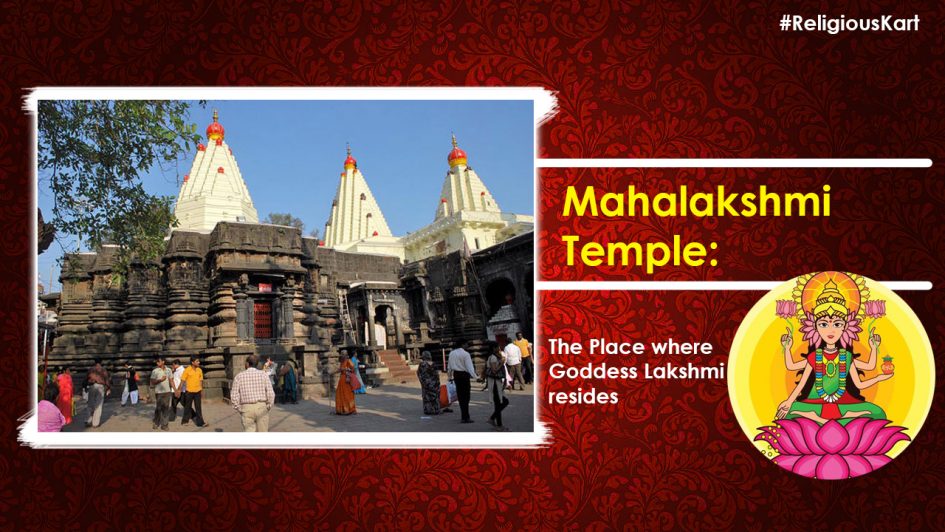 Goddess Lakshmi is the Hindu Goddess and is widely worshiped. She is the Goddess of wealth and worshipping her brings immense monetary gains. She is the consort of Lord Vishnu and is widely worshiped by those who wish to have immense wealth. The significance of Goddess Lakshmi can be seen during lots of Hindu festivals and marriages. She is seen sitting or standing on a Lotus and her vehicle is an Owl. The festival of Diwali and Sharad Purnima are celebrated in her honor in Mahalakshmi Temple. In Mahabharata, Lakshmi personifies wealth, fortune, charm, beauty and grandeur.  Whoever worships Goddess Lakshmi is abundantly blessed with fortune and success regarding financial issues. Her idol is placed generally in business houses to bring success and monetary benefits. Dharma, Artha, Kama and Moksha are all related to Goddess Lakshmi. 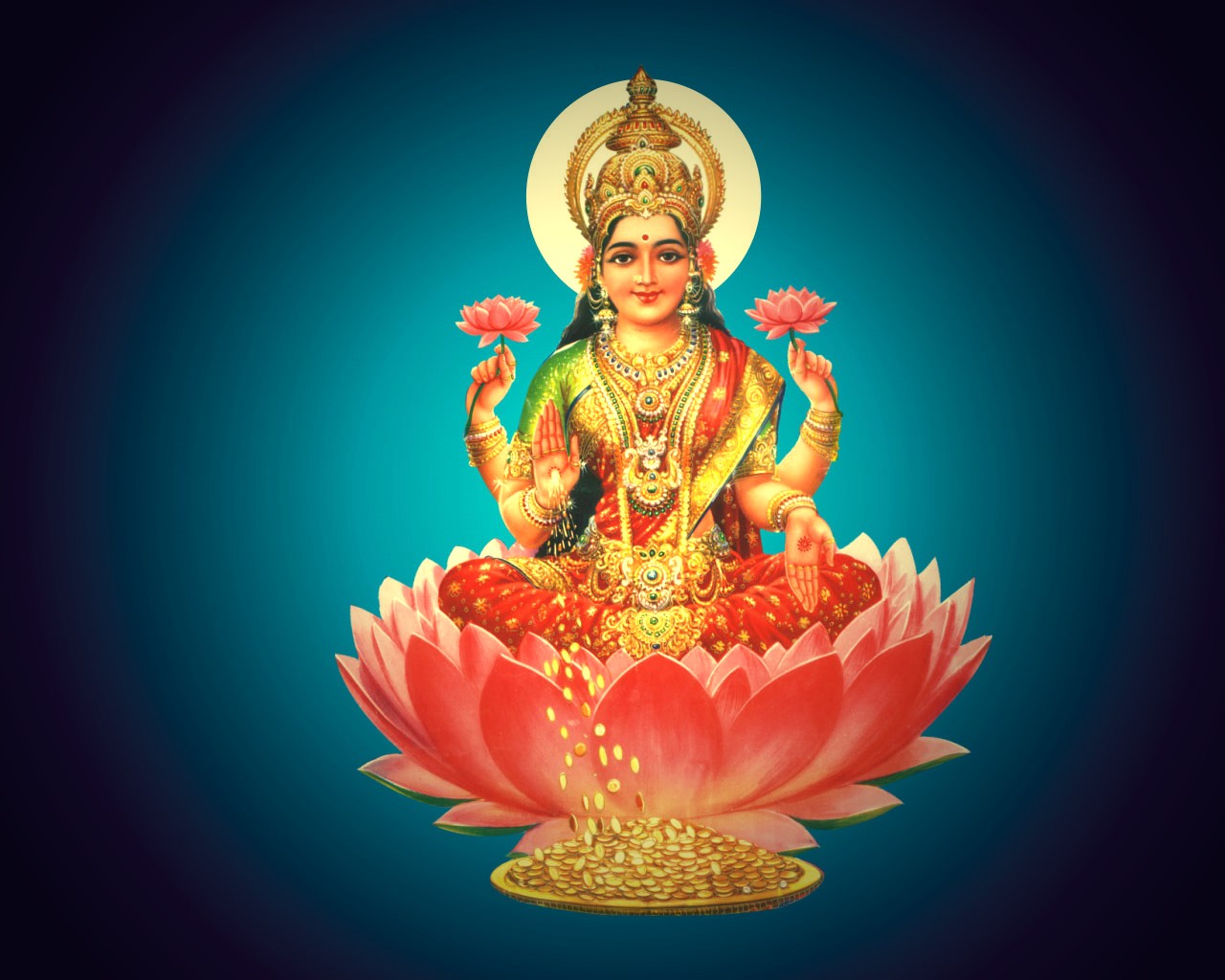 Situated in Mumbai, the temple is one of the most significant temples devoted to Goddess Lakshmi. It was built by a Hindu merchant Dhakji Dadaji in 1831. The temple is considered the holy abode of Goddess Lakshmi, Goddess Kaali and Goddess Saraswati. All the goddesses are beautifully adorned with bangles, necklaces and nose rings. The temple area has many stalls selling worship essentials. The festival of Navratri is celebrated with unmatched grandeur and gusto and the temple sees thousands of devotees coming to pay homage to the Goddess. 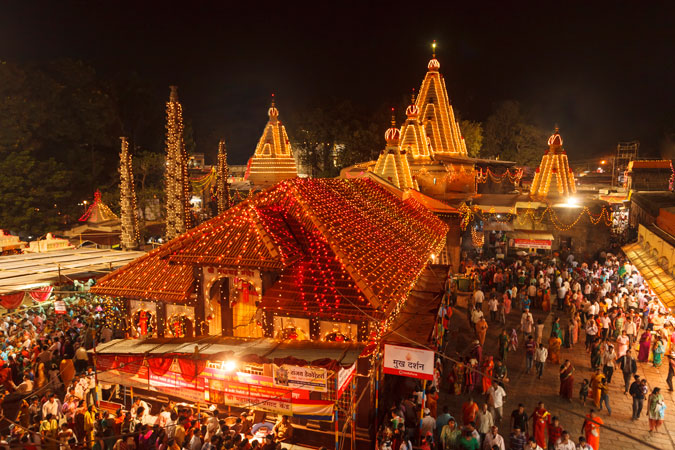 Because of the destructions caused by the Muslim Invaders, the Hindus immersed the idol of the Goddess in the sea near Worli. During the British rule, Lord Horneby decided to connect the two islands and gave the work to a Govt. engineer Shri Ramji but none of the engineers could connect the islands and the project couldn’t be completed. Shri Ramji Shivji Prabhu in his dream was instructed by Goddess Lakshmi to take out all the idols immersed in the sea near Worli. Upon taking out the idols the Project got completed and as a reverence he constructed the Mahalakshmi Temple.

The temple is beautiful in construction and said to fulfill the wishes of the devotees. People who come to offer their prayers feel an extreme peace of mind and calmness in the temple. The ambience of the temple is such that it seems welcoming and rewarding.